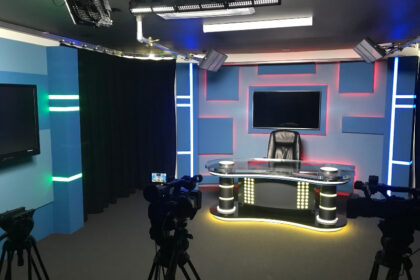 Multi camera video production gives a production the opportunity to have multiple camera angles, and as a result, a higher quality video production. Los Angeles is a hub for video content production ranging from small independent YouTube “Influencers” creating content for their channels to high-end brand commercials done by large agencies.

The concept of multi camera production originated with the advent of television in the early 1950’s with shows such as “I Love Lucy”, which was filmed with three cameras. I Love Lucy is considered a groundbreaking television series for several technical production innovations and is the benchmark today for how to produce content with several talent on camera. Shot at the Desilu Studios in Los Angeles, (which is now part of the Paramount lot), I Love Lucy is considered one of the most successful television shows of all time.

The basic premise of a multi-cam video production is to “cover” the audience’s viewpoint and give the post-production team enough footage to capture the various on-camera talent’s reactions and dialogue.  There are companies in Los Angeles like Spotburner, which can produce a turn-key multi camera production and work with producers to develop a project from creative to deliverable.

There are also studios in Los Angeles that are set up to offer a multi-camera venue such as Loyal Studios.

Traditionally, multi-camera content has required a large investment in equipment and materials. With the advent of high quality equipment at a more affordable price point, multi camera production is now an attainable option for smaller budget branded content projects and web-based videos. With the right production partners, equipment and location, you can now produce a high quality multi camera production in Los Angeles just like “I Love Lucy”  at a fraction of what it traditionally has cost. 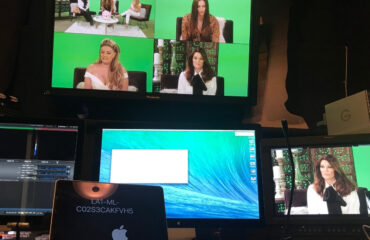 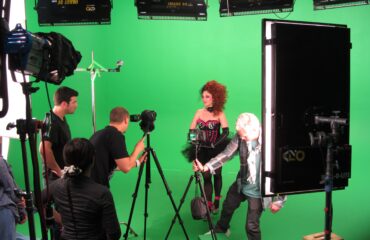